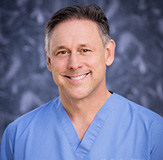 Dr. Moelleken attended SUNY Albany as an undergraduate student. He graduated number one in his class with a Double Honors’ Degree and was inducted into Phi Beta Kappa as a junior.

He was then accepted into a prestigious orthopedic residency program at the University of California at Los Angeles (UCLA).

After completion of his residency, he attended New York University (NYU), New York, for special fellowship training in neurosurgery and orthopedic spine surgery. His mentors included some of the most famous neurosurgeons, spine surgeons, and experts in scoliosis. While at NYU, he served as an assistant professor and an attending physician teaching neurosurgery and orthopedic residents at Bellevue Hospital Medical Center in New York and at the Department of Veterans’ Affairs Medical Center in New York (affiliated with NYU Medical Center).

For the past 25 years, he has been the chairman of the Tri-County Spine and Orthopedic Conference. Dr. Moelleken is a member of a variety of academic and scientific organizations, such as the American Association of Orthopedic Surgeons (AAOS), the North American Spine Society (NASS), and the American Medical Association (AMA). He has authored numerous scientific publications and presentations. He maintains his cutting-edge knowledge and expertise as a spine surgeon by regularly attending national and international spine conferences and by constantly familiarizing himself with the latest research in the fields of orthopedic surgery and neurosurgery, especially as it pertains to disorders of the spine.

Board Certification and Licensure

Cohen C, Cuckler J, Moelleken A, Nazar E, Ducheyne P. The Comparative Initial Stability of Cemented and Cementless Acetabular Prostheses. The Transactions of the 15th meeting of the Society for biomaterials. Orlando, Florida, 1989.

Moelleken A, Gokaslan Z, Cooper P. in The Practice of Neurosurgery. Iatrogenic Deformities of the Spine. Williams & Wilkins, 1996.

Moelleken A, Nazar E, Cuckler J, Ducheyne P. Optimization of the Effect of Centrifugation on the Strength of PMMA: Comparison of the Effects of Fracture Toughness and Fatigue Resistance. 35th Annual Meeting, Orthopedic Research Society.

Where
Does It
Hurt? 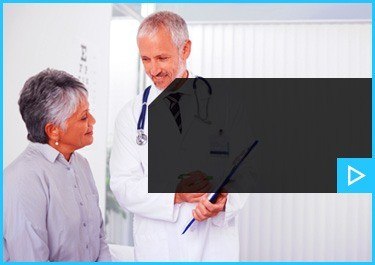